And most of all the Vigenère cipher.

Information from wikipedia about the Vigenère cipher 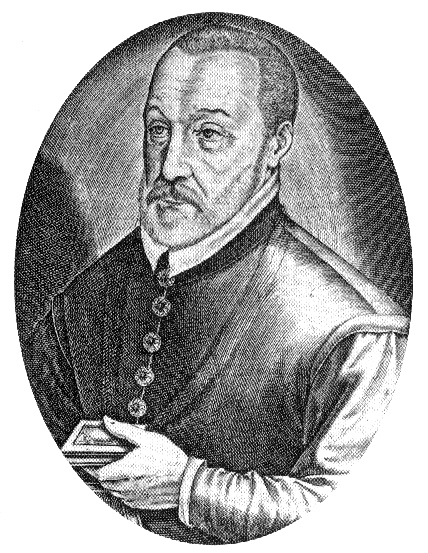 A reproduction of the Confederacy’s cipher disk used in the U.S. Civil War on display in the National Cryptologic Museum. The Vigenère cipher is a method of encrypting alphabetic text by using a series of interwoven Caesar ciphers based on the letters of a keyword. It is a form of polyalphabetic substitution.

Though the cipher is easy to understand and implement, for three centuries it resisted all attempts to break it; this earned it the description le chiffre indéchiffrable (French for ‘the indecipherable cipher’). Many people have tried to implement encryption schemes that are essentially Vigenère ciphers. Friedrich Kasiski was the first to publish a general method of deciphering a Vigenère cipher in 1863.